MOH And NPHIL Update On Coronavirus Outbreak In Liberia 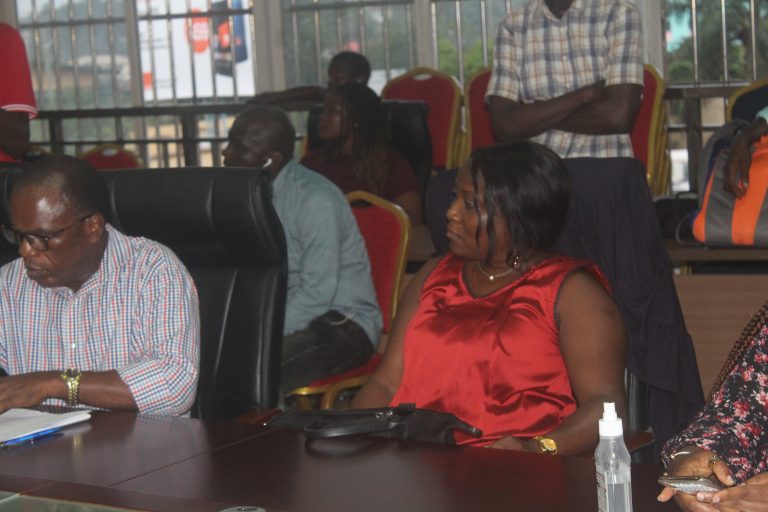 The Ministry of Health (MOH) and the National Public Health Institution of Liberia (NPHIL) has held its first major press briefing to give updates on the status of the coronavirus case that was reported late last week and where we are as a Country in the fight against the virus.

On Friday March 13 this year, the Director General of the Environmental Protection Agency (EPA) Nathanial Blama along with scores of government officials entered the country via the Roberts International Airport (RIA) at which time according to authority at the airport said the EPA boss who came in from Switzerland breached protocols that has been set up to track down imported case(s) of the virus.

Addressing a news conference Thursday in Monrovia, the Minister of Health Dr. Wilhelmina Jallah lauded President George Weah for taking the lead in the fight against the coronavirus. She also thanked line ministries and healthcare workers from both MOH and NPHIL for their cooperation and aiding the Ministry of health in the fight against the coronavirus. She further disclosed that upon receiving the information by health authorities, Director Blama was traced and his specimen were taken to an isolated area where he was tested positive of the Coronavirus.

According to Dr. Jallah, the EPA boss is currently at the 14Military hospital undergoing treatment and responding very speedily. Minister Jallah however said, contact tracing was immediately done and 41 high risk contacts were found among which 21 were taken for testing and one was tested positive and is currently undergoing treatment along with Director Blama at the center who is also doing well. Notwithstanding, the Minister of Health Dr. Wilhelmina Jallah thanked authorities at the RIA for alarming the breached of protocols by the EPA Boss and also the community who have been very instrumental in working with the Ministry in identifying those contacts.

Minister Jallah at the same time encouraged Liberians to keep washing their hands as it is not only a measure for the outbreak of the coronavirus, but other diseases. She noted that there are plans underway by the Ministry to distribute hands washing buckets to those in slum communities that cannot afford. Also speaking during the conference, the Acting Director General of the National Public Health Institute of Liberia (NPHIL) Dr. Mosoka Fallah consented that there are two confirmed cases of the coronavirus, but indicated that they are well under control.

Dr. Fallah said that 17 of the high risk contacts were also being taken to an isolated place for testing which according to him 16 of them were tested negative with one being indeterminate and is currently being retested. He averred that in order to protect the Liberian populace, those high risk contacts have been moved to a very isolated area to do the blood draw.

Dr. Fallah also thanked health and immigration officers assigned at the RIA for alarming the breached of protocols by the EPA Boss and also the community that were very cooperative in working with them to identified those contacts.

Meanwhile, National Public Health Institute of Liberia (NPHIL) Acting Director Dr. Mosoka Fallah frowned at people who are disseminating false information and causing panic in the country. He further called on every Liberian to join hands with the government of Liberia in helping to fight the virus which possess threats to not only Liberia but the world at large and stop listening to fake news. 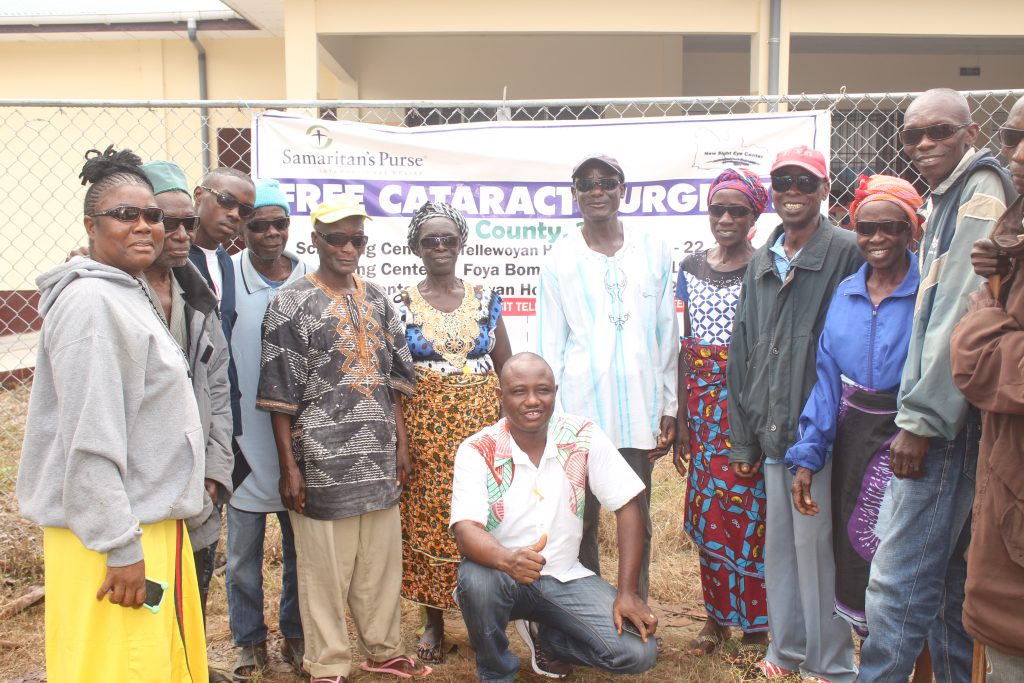