In opening remarks, Minister Wilhelmina Jallah used the occasion to thank the World Bank and welcome participating institutions and organizations partnering with the ministry of health in achieving a resilient health care system within the country. She in her presentation indicated that the buses were in fulfillment of the World Bank promised a year ago based on the request by students of the medical school and the school of pharmacy at the University of Liberia.

According to Dr Jallah, the Bank has been supportive in the Health Work Force program which is one of the key pillars of the ministry of health investment plan for resilient health system. She stated further, that the Bank has also provided immense support for infrastructure development and has since supported the A.M Dogliotti School of medicine with preclinical faculties in 2017 as well as given support for associate Dean Position.

The minister said that most of the support has ended and she’s hopeful that the program would start again. She however disclosed that the buses will be used to transport students and staffs commuting between fendell campus, sinkor and Congo town respectively.

Representing the World Bank during the ceremony was Dr Khwima Nthara country manager World Bank Liberia. Dr Nthara said, he sees the donation as a milestone that would boost Liberia’s health care delivery system. He also acknowledged that Liberia, like any African country is facing challenges in managing its health system. He however lauded the ministry of health and A.M Dogliotti College of medicine for their level of professionalism exhibited in handing over the two new vehicles. According to Dr Nthara, the World Bank provided initial support of US$2.45m to finance construction of two state of the art and fully furnished 48-bed dormitories, 2 furnished classrooms and one skilled laboratory, which was aimed at strengthening the learning environment of the college and to also enhance the health workforce and contribute to the improvement of health care services in Liberia.

Dr Nthara then added that the support was in response to findings conducted by the ministry of health in 2015, whose results revealed the poor leaning environment and living conditions that contributed to low enrollment and high attrition of medical students. Meanwhile, the findings also revealed the following:

Still on the findings, 18 students were housed in each 3- bedrooms apartment, with 6 students sharing a bedroom, and all 18 students sharing one bathroom with no running water. Dr Nthara than concluded by saying that he’s of the conviction that the new dormitory and skilled laboratory project commissioned on December 20, 2018 to address those bottlenecks was conceived. He appealed to the college and the ministry to ensure proper maintenance of the vehicles.

He said the students and faculties would be required to move between Monrovia, fendell campus for classes and JFK hospital for teaching, learning, and clinical rotation. Dr Zinnah outlined impeding circumstances that have challenged the medical institution ranging from economic to political turmoil   and disease outbreak which have jeopardized the school very existence. He extended appreciation to heroic faculties who have stood the test of time in this difficult period.

Moderating the occasion was Mr. Matthew T.K.Flomo Wolrd Bank project manager ministry of health. Mr Flomo who also gives the vote of thanks for the program said “the buses were procured by the ministry of health and funded by the World Bank through the Ebola response and emergency project. This is simply the result of the fulfillment of a promised made by the outgone regional director of the World Bank for Ghana, Liberia and Sierra Leone Dr Henry K. Enririen in December 2018, with an appeal from the University of Liberia”.

According to Mr Flomo, the monetary value of the two buses is one hundred twenty one thousand including one year insurance benefit (US$121,000.00). 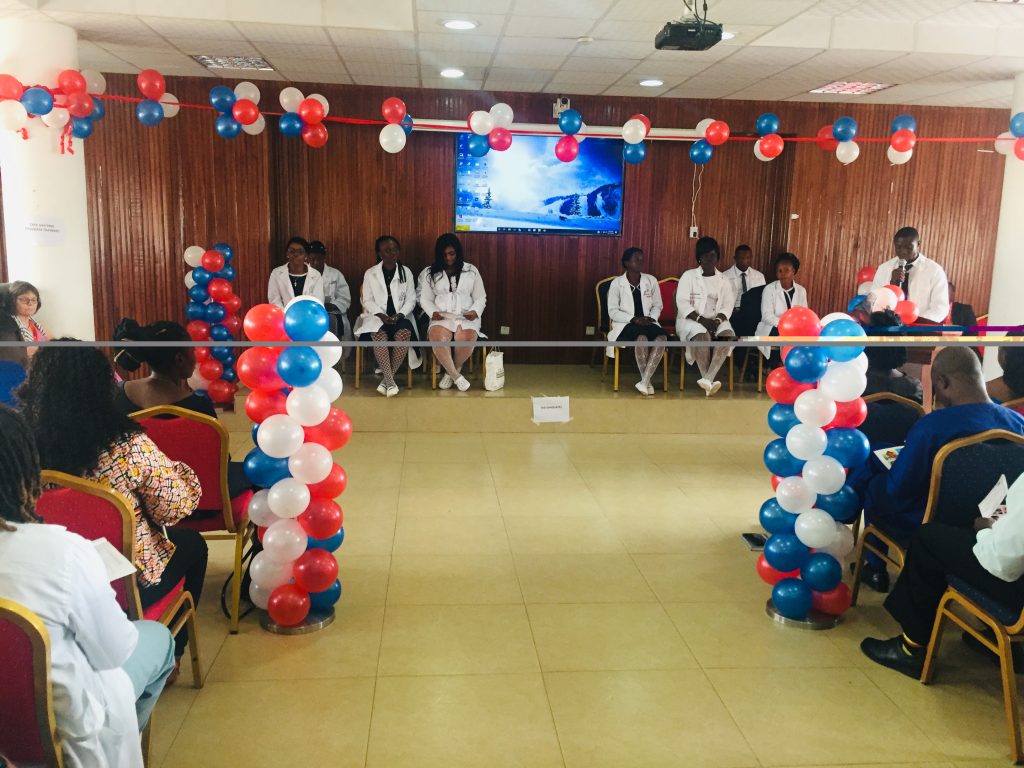 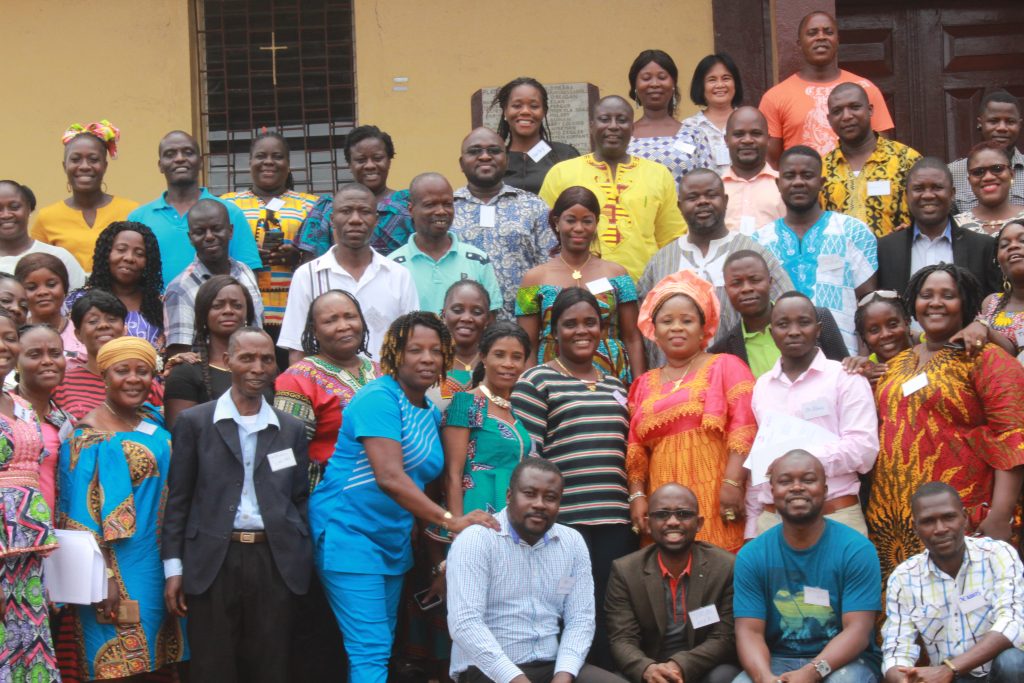